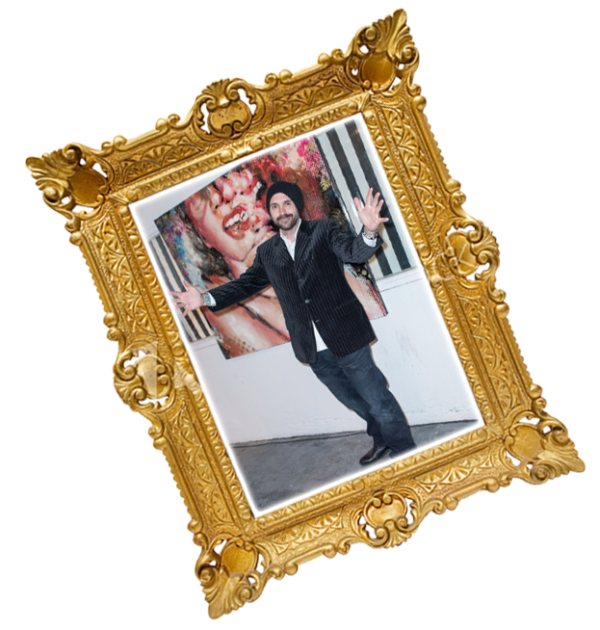 On the evening of January 16, 2014, Danny Greene was on his way to meet a client, when he was hit from behind by a hit and run driver. The driver came out of nowhere, speeding down the road, and did not stop after hitting Danny.  The impact lifted Danny’s vehicle up from behind, and pushed him into oncoming traffic, where he was involved in a head on collision.  In the course of this accident, Danny sustained a serious concussion, injuries to the vertebrae in his neck and back, and fractured ribs. The extent of his physical injuries was apparent immediately after the accident, but the severity of his mental injuries was not.

Before the accident, Danny was employed as a regional sales manager for a corporate finance company. After the accident, Danny found himself unable to complete left-brained tasks that previously had been easy, such as complex math problems, financial analysis, and analytical sales conversations. Danny became unable to concentrate, and began suffering from Post-Concussion Syndrome.

In March of 2014, Danny was ordered by his doctors to refrain from stressful activity, including working on the computer. At the urging of his doctor, he decided to paint, for the calming effects and to pass the time. Prior to the accident, Danny had not lifted a paint brush since his junior high art school class. He dabbled in art, mostly using oil pastels. However, after the accident, Danny found himself gifted with the ability to paint. As the symptoms worsened, the way he viewed the world changed. He suffered from audio and visual hallucinations. He began to see geometric patterns in everything, as people became shapes and colors. He started noticing the subtle changes of value, which appear to him as “triangles of light.” This way of seeing objects around him helps him to select his signature and unique color palate.

To Danny Greene, color is everything. He is inspired by Santeria, and AfroCuban culture and people. He draws from the colors that he saw in nature while growing up in Hawaii, as well while recently visiting Cuba. Danny knows very little of the art world or artists, having never taken any art technique, art theory or art history classes. He is inspired by the works of Van Gogh, Henri Matisse, Diego Rivera, Francois Nielly, Frida Kahlo, Andrew Salgado, and Pablo Picasso.

Out of the tragedy of a near-fatal car accident was born a talent for art. As a young man, Danny had been involved in the arts, mostly through music, but had abandoned his artistic endeavors as he built a family. Hidden in the back of his mind was a desire to create, a desire to connect with the world in an artistic manner. The message of Danny’s story is this: have the courage to look inside yourself and be who you were born to be.