Jennie Cotterill is an artist and musician living in Southern California. She sings and plays guitar in Bad Cop/Bad Cop, and received a BFA and MFA in Illustration from California State University, Long Beach. She has worked in television, apparel, animation, community outreach, and education. 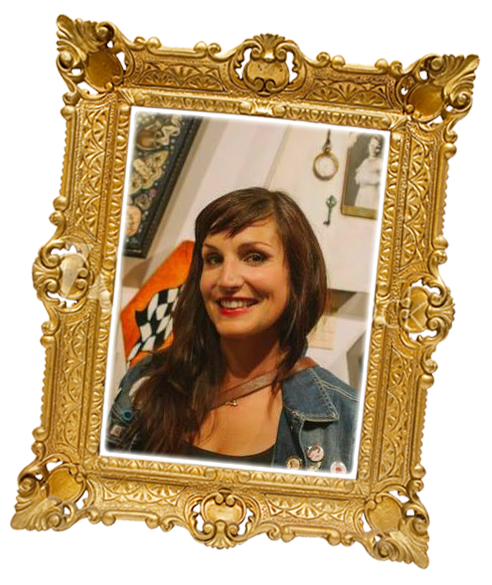 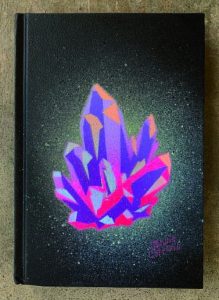 Spraypaint and glitter on sketchbook