Born and raised in New York on the year 1975. Coming from a family of musicians, I always have been pretty expressive through Music and arts. Currently the bass player of the legendary New York Hardcore band Agnostic Front. I joined in the winter of 2001 traveling all over the world from Europe, South America and Japan.

As a teenager I found the love for graffiti. An art form that was exciting, creative and adventurous that exploded in the 80's.  A life style I always been attracted to. Being involved in the hardcore scene I learned that there were so many graffiti artists involved in the music.

Art and music has always been my passion since I was a child. Traveling abroad and experiencing many different cultures has broaden my horizons and influenced my to keep striving in life and take on new adventures. Opening this online store is another way for me to keep being creative and sharing my artistic ability with anyone who is interested in my work.

In 11th and 12th grade I started taking an advertising art class that I enjoyed and decided to take up when I went into college. But after a few semesters in school I decided this wasn't the right choice for me. Around that time I was really involved in the New York Hardcore scene and decided to pursue music. I started playing bass again after putting it down for a couple years. I kind of lost interest in doing art and decided to put all my efforts into starting a band and playing music.

This worked out for well for me and wound up joining the legendary Hardcore band Agnostic Front that I am still currently in. It wasn't till a few years back that I started creating art again. My life changed for the better when I moved to New Jersey, had a baby, got married started a family. I guess by not going out as much I needed something else to keep busy and started to get creative doing art again. I'd say my style is a cross between graffiti and pop art. This is what I enjoy doing most. When I'm not on the road touring with the band, I’m creating as much art as possible. This is what keeps me sane and has become my second job. I don't just do it for money, I love it and have a passion for it as much as I do for music. Best advice I ever heard was, do what you love and you’ll never have to work a day in your life.... 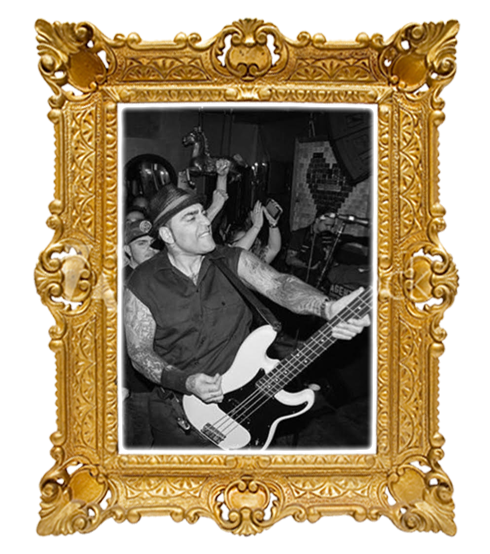 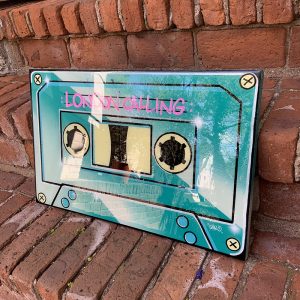 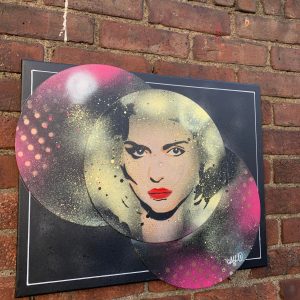 SHIPPING: Will be added after purchase 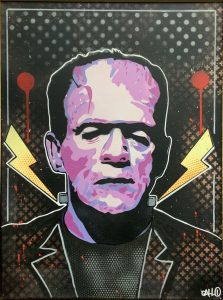 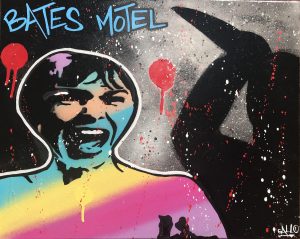 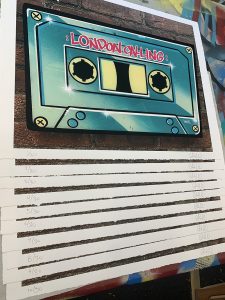